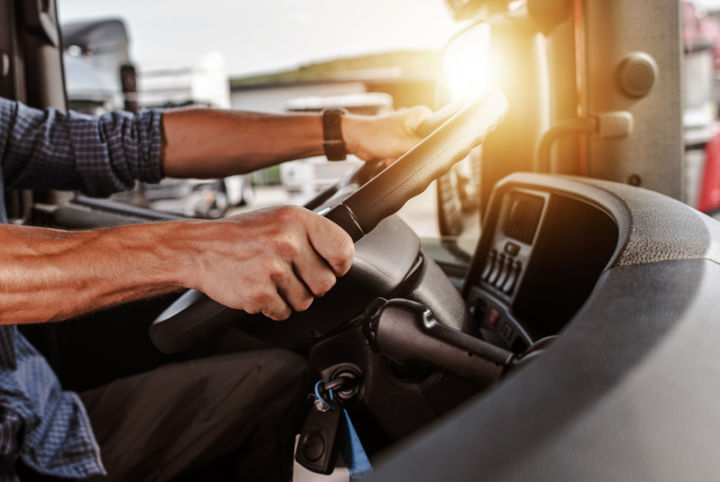 Most commercial drivers know that a DUI conviction will result in a suspension of a Class A or B license.  What some do not realize is that even if you beat the DUI case in criminal court, a DMV administrative suspension will and can have devastating impacts on the commercial license.

For example, if someone with a commercial license gets arrested for driving under the influence of alcohol with an alleged blood alcohol level of .08 or higher in their personal vehicle will get their license taken and handed a pink DMV temporary license.  A time clock starts to run from the date on the pink license form (DS367) of 10 days in which to contact the DMV and request a stay of the license suspension and administrative hearing challenging the suspension.

By requesting a hearing, assuming that the driver had a valid license, the automatic suspension 30 days from the time when the DS367 was served on the driver, the ability to continue driving will be extended typically until the hearing is conducted and the DMV hearing officer makes a decision which comes in the mail.

Far too many individuals think that if they can get what is called a “wet reckless” they will not suffer a suspension of their commercial license.

However, for that to happen, he or she will have to also beat the DMV administrative suspension or obtain an acquittal/not guilty on all DUI charges in criminal court for both VC 23152(a) and 23152(b).  It can be an acquittal by jury or by the court and if by some type of agreement with the district attorney and court, often called a Hellmandollar.

The bottom line is that if a commercial driver is convicted of a first offense DUI or the DMV finds administratively that the driver was driving with a .08 BAC or higher, a one year suspension will occur.  On a second offense, it will result in a lifetime ban under current California law.

There are various scenarios where someone has a BAC at a .08 or .09 and the DA’s office does not file a criminal compliant and the commercial driver thinks it won’t affect them.  However, if DMV administratively suspends the privilege to drive, it counts as an alcohol related suspension.  Two of those will result in a lifetime ban as well even without two DUI convictions.

If you have a commercial license, it is a big deal if you get arrested for a DUI.