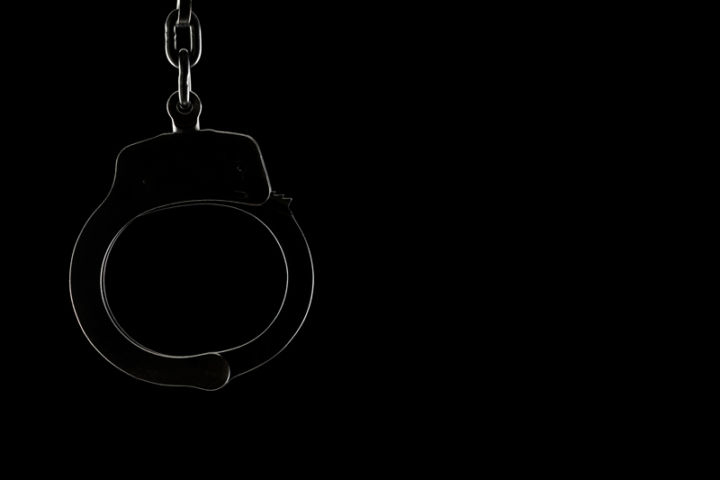 Proposition 47 became effective November 5, 2014.  Generally, the passage of Prop 47 reduced charges that could only be felonies to misdemeanors going forward, and providing for relief of those convicted of felonies prior to the new law to have the felonies re-designated as misdemeanors.

Before November 5, 2014, the county in which a person was arrested made a difference on whether they were facing a felony or a misdemeanor.  Before November 5, 2014, it made a difference if the drugs someone was arrested with was a drug that could be charged as a misdemeanor or a drug that could only be a felony.  For example, in Yolo County, if someone was busted with a miniscule amount of methamphetamine, they were typically charged with a felony possession charge.  If the individual was driving, bicycling, skateboarding, and even waking outside, they could be charged with “transporting” meth which could only be charged as a felony.

If that same individual was across the river in Sacramento County, he or she would be charged with misdemeanor possession.

Similarly, depending on the county where someone was shoplifting, they could be charged with felony burglary while in many counties, it would be no more than a misdemeanor petty theft charge.

Who is eligible for relief?

Generally, theft related offenses with value of items less than $950 as well as simple possession of drugs who does not have a strike offense or registration requirements pursuant to Penal Code section 290.

In the Sacramento area, you can get more information and/or instructions for at least a few courts: