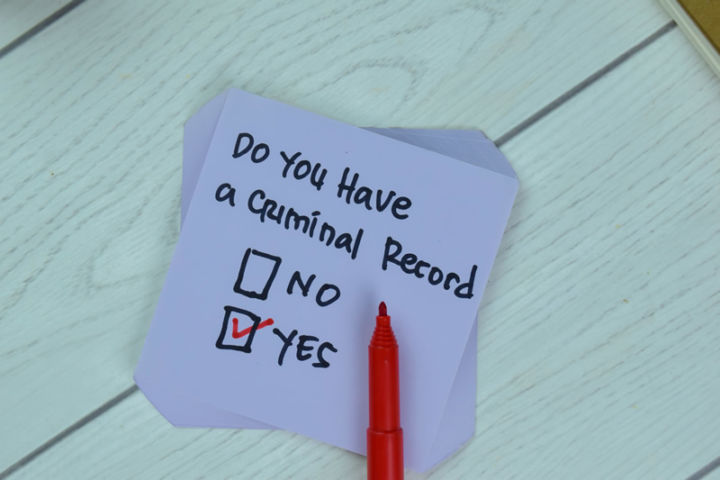 Last year, California passed SB-393 adding Penal Code section 851.91 and starting January of 2018, it provides a way to petition the court to seal arrest records in almost all cases.

​Sealing or erasing arrest records is one of the most asked questions, especially by individuals who were arrested and given a court date, but when they show up to court, told that a complaint was not filed, and the case was rejected.  While it was straight forward to obtain a “detention only” certificate to change the label of “arrest” on a criminal record, to seal or clear the record, it was a bit more complicated.  You had to show that you were factually innocent of the charge to seal and destroy the arrest records.

Who or what kind of situation qualifies?

-       If you were arrested, no charges were filed, and the statute of limitations has run

-       There was an arrest, charges were filed, but the arrestee was acquitted

-       There was an arrest, there was a conviction, but the conviction was vacated or reversed, and the charge or charges cannot be refiled

Does the petition have to be granted?

-       The petition is granted as a matter of right unless the charge relates to:

o  Domestic violence and a pattern

o  Child abuse and a pattern

o  Elder abuse and a pattern

o  It means two or more convictions, or five or more arrests, for separate offenses occurring on separate occasions within three years from at least one of the other convictions or arrests

What if you have one of the “pattern” type situations?

-       There is still a possibility based on the “interest of justice” with factors relating to:

o  Hardship caused by the arrest

o  Declarations or evidence regarding the arrest

While a factual finding of innocence is still the best way to clear arrest records and criminal records, for many individuals, Penal Code section 851.91 may work for them.