What happens if I plead guilty to a DUI in California?

What happens if I plead guilty to a DUI in California? 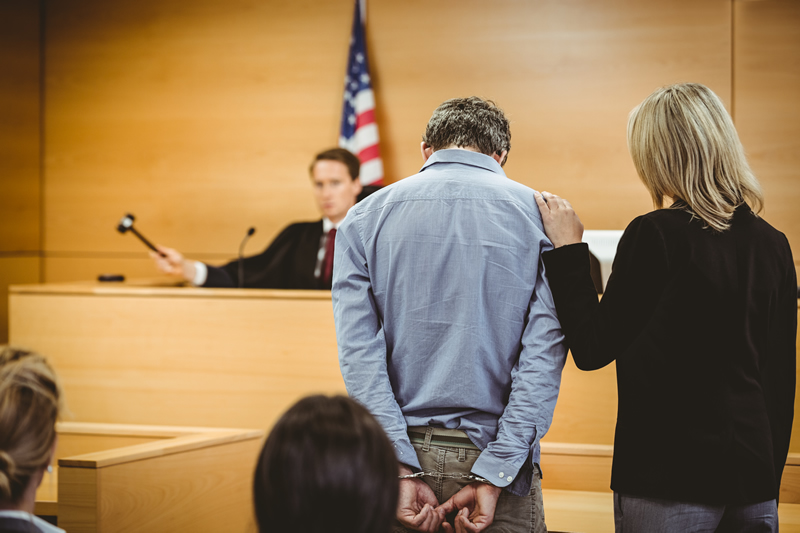 Why You May Not Want to Plead Guilty to a DUI

Penalties Can Be More Severe Depending on Several Factors

The specific penalties you face will depend on a number of factors, including your blood alcohol content (BAC) at the time of your arrest, whether you have any prior DUI convictions, and whether anyone was injured as a result of your driving. In general, however, you can expect to face harsher penalties if your BAC was high or if someone was hurt in an accident that you caused.

What happens if I plead guilty to a DUI in California? After you are accused of a DUI in Sacramento, you will have the opportunity to plead guilty. A prosecutor may come to you before your arraignment and offer you a deal that is allegedly better than going to trial. It may be tempting to take the deal because you know you had alcohol in your system and made a mistake.

Before you accept the deal, you should know what happens when you plead guilty to a DUI. Once you make your plea, it will be very difficult to withdraw it. Instead, speak with a Los Angeles DUI attorney before pleading guilty. They can help you understand what impact your plea will have on your life and what other options you might have.

Pleading Guilty to a DUI

When you are brought before a judge, you will be required to plead one of three things: not guilty, guilty, or no contest. If you plead not guilty, your case will go to trial. If you plead either guilty or no contest, you will proceed to sentencing. What happens if I plead guilty to a DUI in California? While there may be some functional reasons to plead no contest to a DUI charge, it is the same as pleading guilty when it comes to sentencing.

Pleading guilty, or what usually comes in a prosecutor’s first offer of a plea bargain, is the same punishment you would face if you had lost at trial. Pleading guilty before a trial without a special plea bargain is not a way to avoid California’s harsh DUI penalties. The sorts of penalties you face for a “standard” DUI include fines and fees, license suspension, jail time, probation, DUI school, and driving restrictions. The exact punishment depends on your history of DUI-related offenses. Any DUI-related offense in the past 10 years since the date of your arrest increases the penalties you could face.

Getting you to plead guilty to your DUI charge is something every prosecutor is likely to try doing. However, getting you to plead guilty doesn’t always mean getting you to accept the initial charges. Instead, you might be able to reach a plea bargain with the prosecutor. A plea bargain still means that you will be pleading guilty, but hopefully, it will be more in your favor. This might come in the form of a less harsh punishment or even a less severe charge on your record.

Now that you know what happens if I plead guilty to a DUI in California? Pleading guilty to a DUI is a serious offense with serious consequences. If you are facing charges, you should consult with an experienced DUI attorney who can help you understand all of your legal options and ensure that your rights are protected.